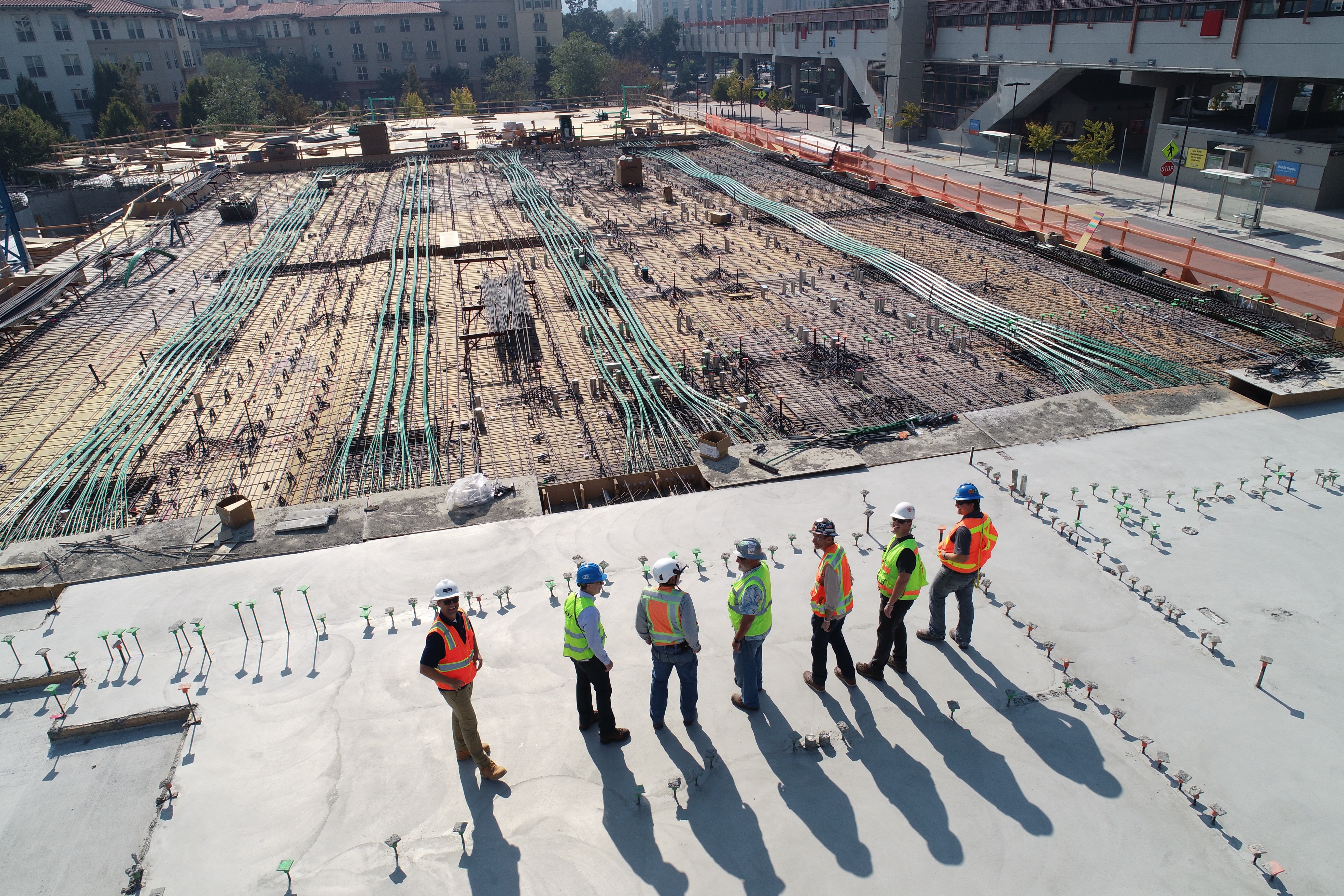 North Carolina, especially the Triangle, is a popular destination for folks to relocate to from all over the country.  Who wouldn’t want to live in this great state?  But with the increase in populace comes the need for new housing or renovations on existing housing.  Opportunities for new builds or renovations entice sub-contractors to run construction projects as general contractors.  Sub-contractors taking advantage of opportunities in front of them is a great thing.  However, failure to possess a required professional license exposes a person and their company to liability and penalties from the NC GC Board.  Construction jobs worth $30,000 or more require contractors to be licensed with the NC General Contractor Board.

Can I Just “Rent” a License from a Licensed General Contractor and I Just Perform All the Work at the Job Site?

No, I cannot stress this enough.  DO NOT “rent”, or “transfer”, etc a license from a licensed general contractor.  This frequently occurs and is a violation of NCGS section 87-47(a1)(2).  Violations of this section will result in penalties against the licensee as well as the person who “rented” the license.  An unlicensed contractor who is undertaking construction work for $30,000 or more can be sued by the NC GC Board.  Construction is of any building, highway, structure, etc.  A licensed GC that is “renting” his license will also be subject to Board penalties.

What are the Potential Penalties for Renting Out a GC License or Paying to Use a General Contractor’s License?

A GC that allows someone to use his license for an undertaking worth $30,000 or more can lose his license.  That is obviously the most severe penalty, but it is a very real possibility.  The party using someone else’s license will probably have an injunction filed against them by the Board.  The injunction is a court order that requires a party to comply with what the court directs.  Failure to follow the court order can result in a contempt action being filed.  With a contempt action comes the possibility of jail time.  Performing construction work without a required licensed is also a misdemeanor under NCGS 87-13. Penalties by the Board against the non-licensed party will include monetary fines as well.

What Type of Liability and/or Penalties Does a Contractor Face When He/She Performs a Job Unlicensed?

Unlicensed general contractors that undertake construction for $30,000 or more are open to civil liability in addition to Board intervention.  A civil action against an unlicensed GC can result in an award of damages to a homeowner, for example.   A judgment against a GC is public record and will follow the GC and his company around for 10 years.  Under NCGS §87-94, a fine of $1,000 or less can be levied against someone who violates a section of Chapter 87 Article 1 of the NCGS.  Providing construction services for $30,000 or more without a general contractor’s license can eventually ruin your business.  Take the general contractor’s exam and obtain your GC license so your business can thrive.

This information is not intended to be legal advice and does not establish the attorney-client relationship.  Learn more about our firm by clicking here.